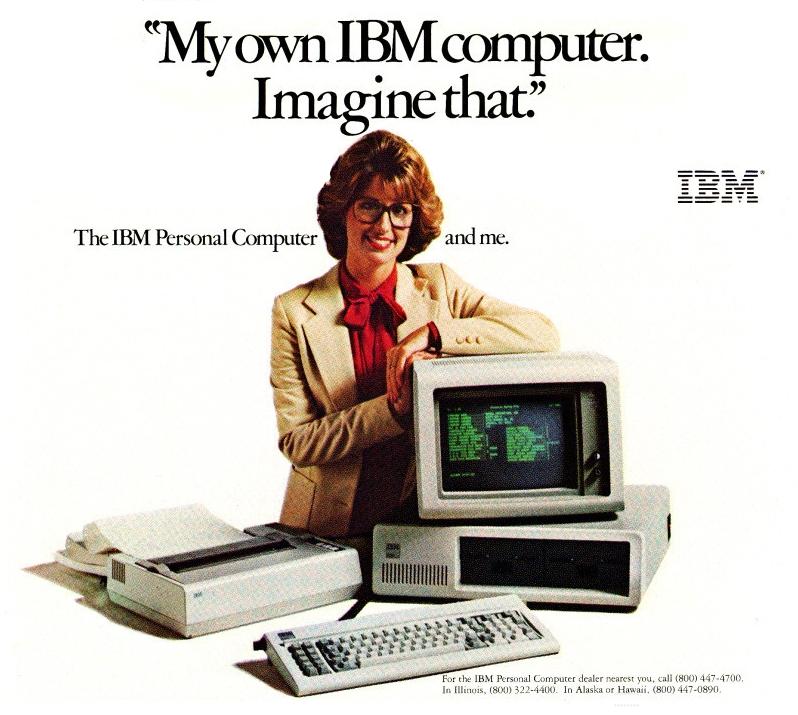 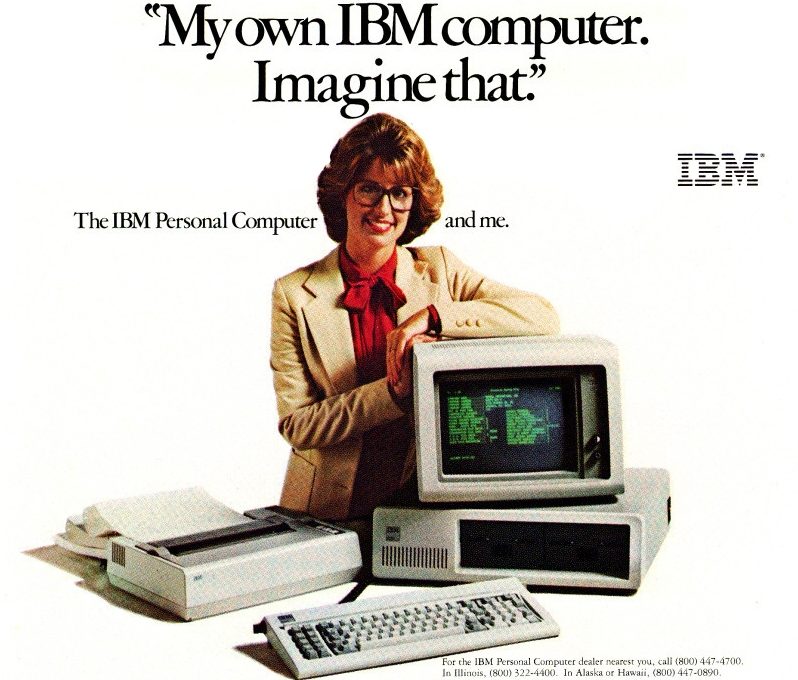 Why I care about a computer older than me

When I was growing up, I thought my dad was a tech god. I remember spending hours with him on some computer or another, just watching what he was doing in awe and asking endless questions about why things worked the way they did. Most of my memories with my dad when I was a small child are centered around this, in fact.

I remember two computers in particular: a Commodore 64 (which we sold at a garage sale many years before I would develop an interest in what is now known as “retro computing”), and a monstrous IBM PC.

That IBM PC (which, confirmed by my father, was an IBM PC XT) was eventually handed down to me so that I could have a computer in my bedroom; this would have been around 1991, when I was seven-ish. By the time I got it, it had had its innards replaced with something based around the 80386. I know that for two reasons: I remember running Windows 3.1, and I still have both the 80386 chip and its 80387 co-processor which we removed when we disposed (!) of the rest of the machine a couple years later.

I remember that I thought it was absolutely humongous at the time. It had been set on its side next to my bedroom desk, on the floor, and it made a tremendous noise. The hard disk sounded more like a team of trolls mining data from solid rock inside the enclosure. The floppy drive (the 5.25″ variety, before the days of 3.5″ disks which were decidedly less floppy from the outside of their cases) seemed like a robot arm building a car, stepper motor moving back and forth endlessly all just to read in a few kilobytes of data.

As 2019 rolled around, with me deep into a newfound hobby revolving around retro computing and hardware hacking, I decided it would be fun to try and rekindle that excitement I used to feel sitting in my bedroom typing into that giant clunking IBM monolith. Of course, retro computing is somewhat popular at the moment, and this leads to a lot of inflation in the marketplace with regards to costs of obsolete machines (much of which is supply and demand — there just aren’t that many of these things left since everyone had been mindlessly disposing of them for so long). I decided the best plan of action would be to really dive in and get something in a non-working state, because that way I could treat it as a true project and I could potentially find a candidate on the cheap.

Saving a PC XT from an untimely demise

Electronics recyclers and scrappers are a necessary part of our waste management infrastructure. They also serve as a potential avenue for hobbyists to find equipment affordably, considering fixing things is much of the point.

I found an IBM model 5160 at a recycler in New York. It was being sold ultimately for scrap, as the system was very dirty and untested. I know there is a bit of a market for IBM PC or XT cases to build modern sleeper PCs out of; this one would have also been a good candidate for that, since the case was in relatively good shape.

The system came with nothing except what was in it. There were a few ISA cards installed. In particular, I saw a composite video port on the back. If that could be made to work, I would have a compatible monitor for the machine. And so, I had this beast shipped to me in California from New York.

When I received the machine, I saw the true extent of its poorly state. I do not believe that it was damaged in shipping; it was actually quite well packed. After an initial visual inspection there were a couple of key issues. The rear of the case was slightly bent, which in turn had slightly bent a couple of the ISA cards since each was clipped in on both sides. One ISA slot (slot 6) was cracked, but there was no card in that slot while the machine was shipped — it must have happened at another time. The hard disk was sat at a slant in its bay, because the bracket was bent.

Of course, I also did not have a lot to go with this machine. Most importantly, I was missing a keyboard and (potentially, if composite out did not work) a monitor. But in spite of its state and these hurdles, my excitement was palpable. The child in me had come out. It was as if my dad had just handed it down to me and we were putting it on its side next to my desk. This time, though, I was armed with a lot more know-how, an ultimate goal, and a soldering iron.

The XT Part 2: The System